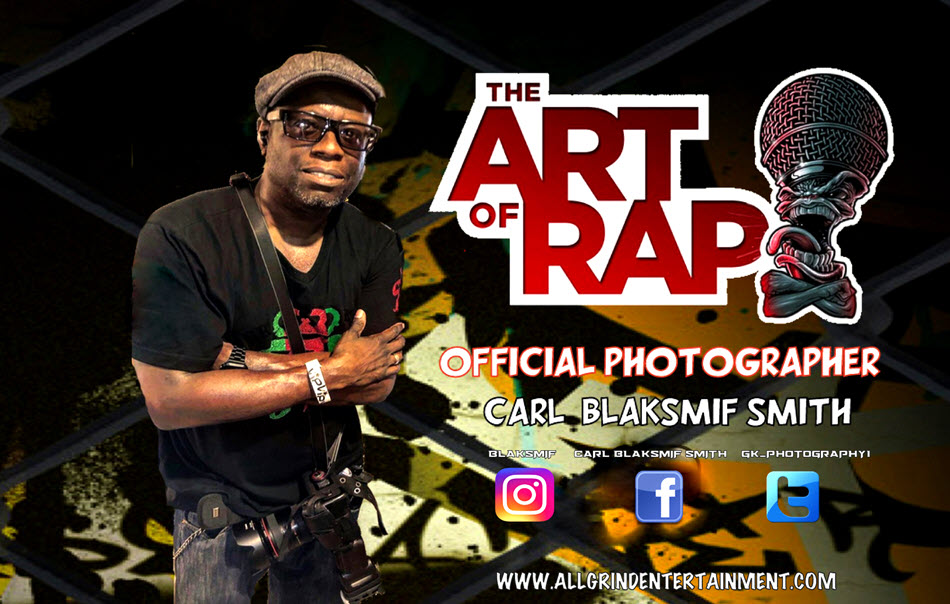 The Art Of Rap Official Photographer 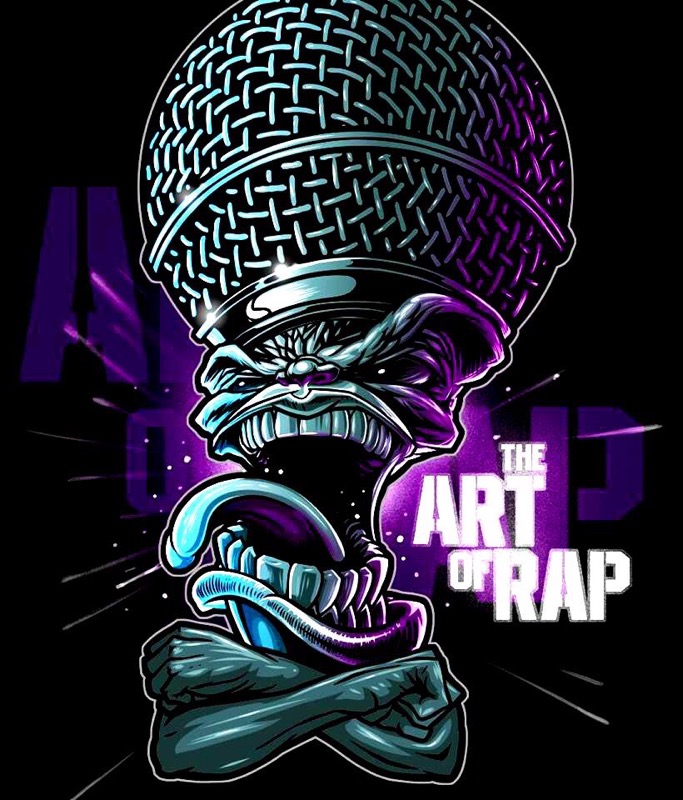 THE ART OF RAP™

With its production of multi-city, multi-stage touring music festivals and destination events, The Art Of Rap™ work across genres of music with acts ranging from the Hip Hop To R&B AND COMEDY to DJ’S and producer. The Art Of Rap success is attributed to years of experience working with artists and musicians, attention to detail, a high level of organization and deep music industry relationships. The Art of Rap™ values long-term partnerships with brands, corporations, artists, and other entertainment entities to co-produce events or assist with the development and execution of their mutual objectives. United Talent Agency, produce some of the hardest rocking and loudest bumping music festivals in the past 5 years.

The Art of Rap™ will feature artists per date featuring a who’s who of the history of rap & hip-hop. The events will be a full festival experience featuring break-dancers, live graffiti artists, vendors, an interactive festival Concerts area and so much more. The Art of Rap™ has worked with companies from various industries including but not limited to, beverage, Metro Pcs retail. While this list is not all-encompassing, some of these brands include Rockstar Energy Drink. The Art of Rap Music Festival follows in the footsteps of Ice-T’s critically acclaimed documentary film “The Art of Rap™.” True to the theme of the film, the massive lineup. “Hip-Hop is the most powerful and influential cultural movement since rock & roll. A true art form that deserves respect” said Ice T. Hip Hop is crucial to many people’s lives and The Art of Rap is the true game of Hip Hop! Zulu Nation forever.” – Mickey Bentson (CO-Founder of The Universal Zulu Nation and brainchild of THE ART OF RAP™.

Mickey Bentson is the CEO OF Pay Up Management and a member of the Rock and Roll Hall of Fame. He has worked with Ice-T, Fat Joe, Afrika Bambaataa & Grandmaster Mele Mel, and the Furious Five. 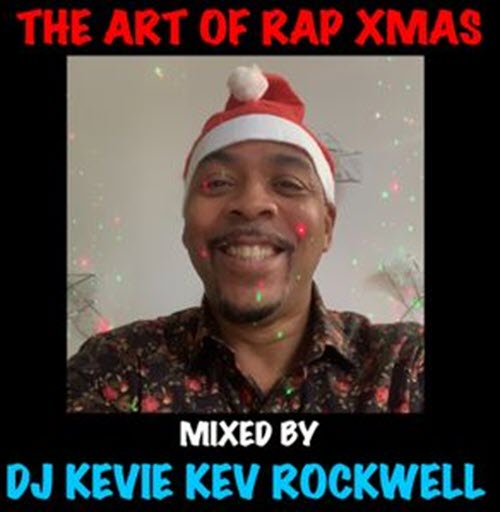 The Art Of Rap™ Video